John Day – Loser or Folk Hero? Who Was this Guy? And the National Monument in his name.

Perhaps not as sexy or well-known as Daniel Boone – myth surrounds the man. 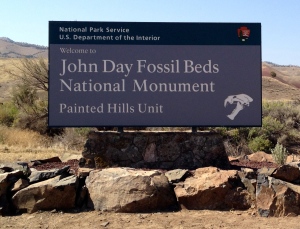 As you travel through Central Oregon you cannot miss the name “John Day.” The towns of John Day & Dayville, the John Day Dam, the John Day River (and its branches), the amazing John Day Fossil Beds National Monument – even the Federal Government thought John Day should be remembered.
Who was this guy? Folks in the area shrug their shoulders when inquiries are made. His story is complicated and not always pretty. 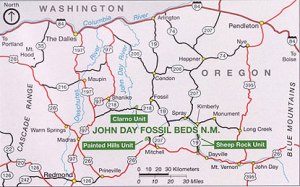 As you travel through the area, you will encounter the name John Day everywhere you turn. Mr. Day was an interesting American who decided to travel West at the age of 42. 42!

Born in Culpepper Virginia, Mr. Day owned land in the St. Louis Area but had the itch to travel West. Sold the propery and travelled (rumored with Daniel Boone, not confirmed) to join Pacific Fur Company’s Overland Expedition as a hunter.  Mr. Day or his family members (it is unclear) fought in the American Revolutionary war.  He was rumored to be easy on the eyes and a great story teller.

After finally making his way to Fort Astoria, Mr. Day was assigned to accompany Robert Stuart back east to St. Louis in June 1812 but was left on the Lower Columbia River where he is said to have gone mad. His companion, Ramey Crook, stayed with him and probably saved his life. The two men travelled from Idaho to Oregon where they encountered both friendly and unfriendly Native Americans.

At the start of their journey heading back West (in today’s Idaho) Native Americans fed and housed the two men – as they traveled into Oregon local Native Americans stripped the men of their possesions and clothing and left them for dead – the point where Mr. Day had a mental breakdown.

The two men managed to continue their journey heading to Walla Walla and then Astoria. When they arrived both men were unrecognizable to their fellow trappers. Day is rumored to have died four different times – and actually died in 1820 at a winter camp in Butte County, Idaho.

The National Monument in his name – John Day Fossil Beds spread out over “John Day’ territory (which is pretty big..) and consists of three units: the Clarno Unit, the Painted Hills Unit, and the Sheep Rock Unit. These three locations are dispersed through east-central Oregon.

Fossils from the Clarno Unit show that 44 million years ago, in what is now a near desert in Oregon, crocodiles and palm trees flourished. The Palisades are the most prominent landform where 44 million years ago a series of volcanic mudflows, swept up and preserved a diverse assortment of plants and animals that inhabited a near-tropical forest. 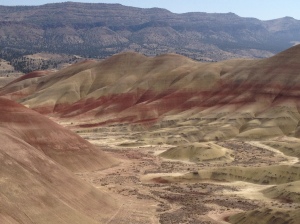 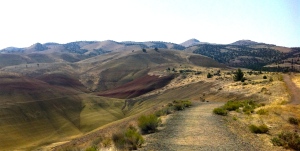 Tiny four-toed horses, huge rhino-like brontotheres, crocodilians, and meat-eating creodonts that once roamed here are now found in the rocks of the Clarno Unit, as well as an incredibly diverse range of plant life. Leaves, fruits, nuts, seeds, and petrified wood from 173 species of trees, vines, shrubs, and other plants have been found here. 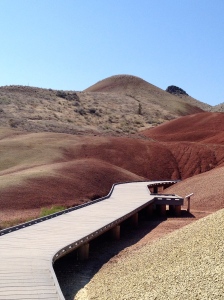 Vegetation is typical of Central Oregon’s near-desert environment with a variety of grasses, sagebrush and juniper – it is HIgh Desert country here with hot dry conditions. Great after a wet visit to the coast. 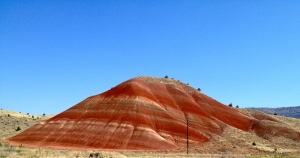 Exposures of the mystifying Turtle Cove strata can be seen at the Sheep Rock Unit – the blue-green rock layer represents millions of years of volcanic ash accumulation. The green tint is due to a blend of the elements hydrogen, oxygen, sodium, magnesium, aluminum, silicon, potassium, calcium, iron, strontium, and barium. 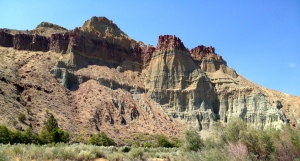 The Cant Ranch may also be found at the Monument.  Scottish immigrants James & Elizabeth Cant built their ranch in 1916 when they outgrew their original home the mail order design was built with lumber milled near the town of Mitchell and was completed in 1917.   In the summers, the women and girls in the household slept on the upstairs porch, while the men and boys slept outside on the first-floor porch. The Cants frequently had guests staying with them; there were also a number of ranch hands who slept in the house or in the bunkhouse just to the southeast. Often the family had overnight guests after hosting social events.

Other than the wonderful National Monument, the towns around the fossil beds are pretty quiet. Clyde Holiday campground – west of John Day – is a good place to call home for a few nights. We stayed at a host site adjacent to Clyde Holliday as hosts for Kam Wah Chung Heritage Site located in John Day Oregon. 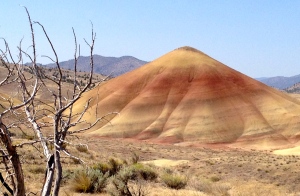 Fossil hunting, while not allowed in the National Monument (other than an official expedition), can be done at local sites throughout the area.

Ironically, Mr. Day probably never visited the many areas named after him – with the possible exception of the John Day Dam location east of the Dalles, Oregon.

Man! This guy got around! 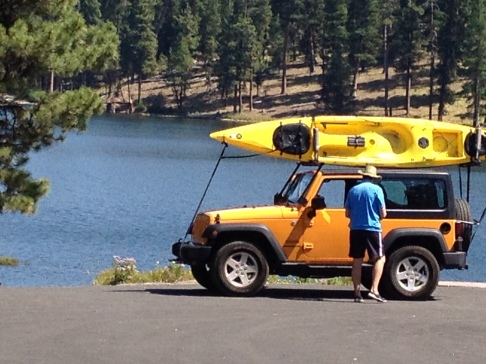 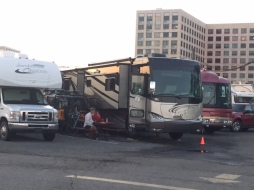 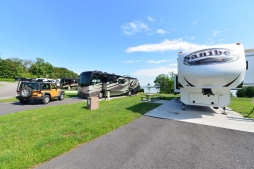 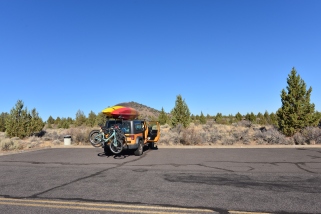 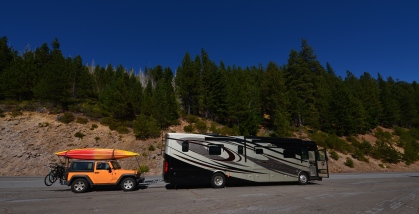 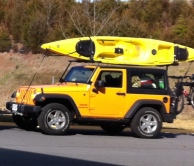 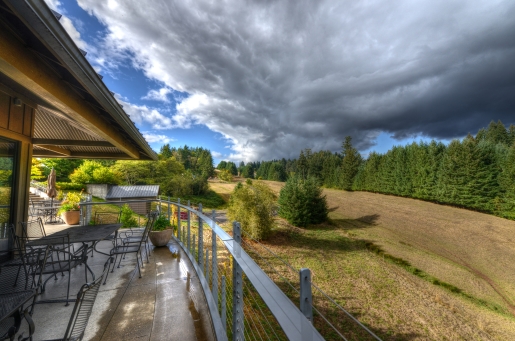 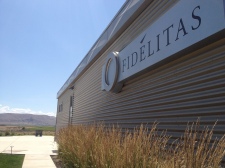 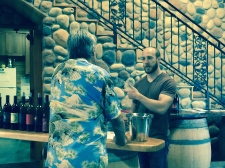 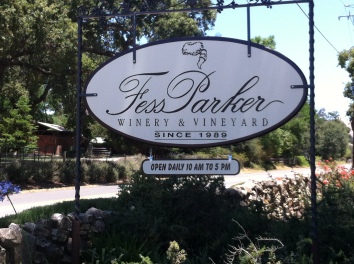 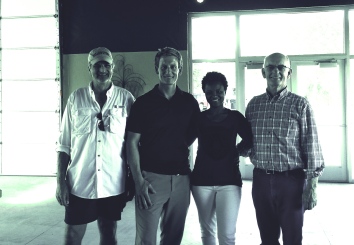 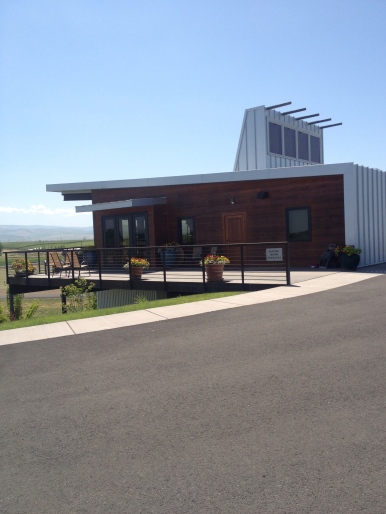 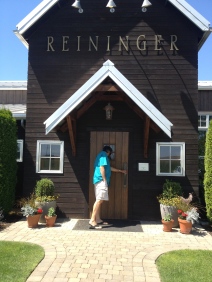 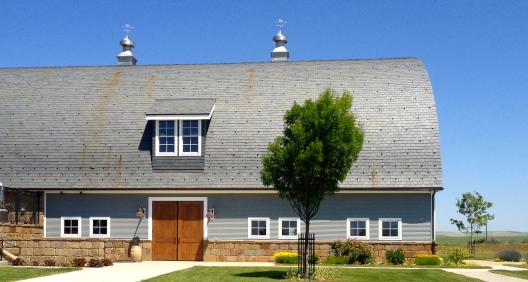 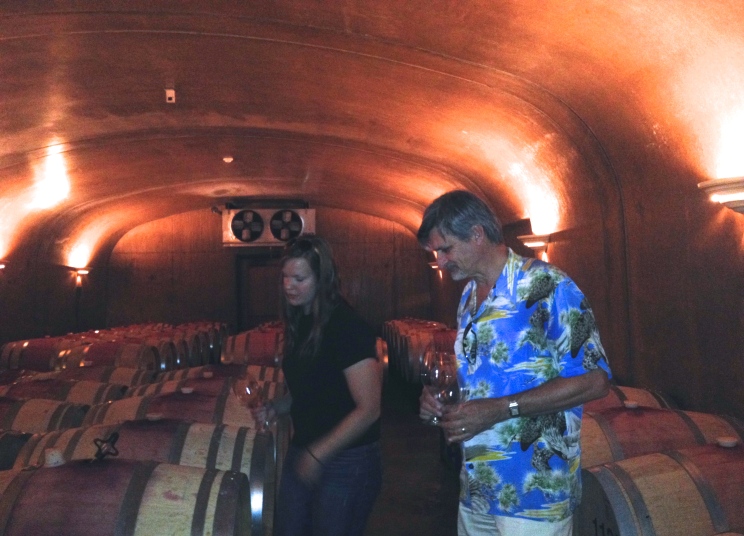